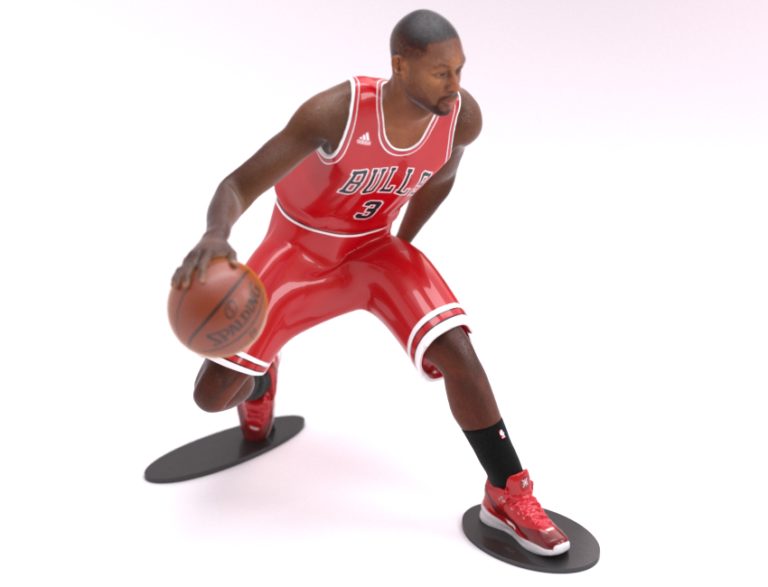 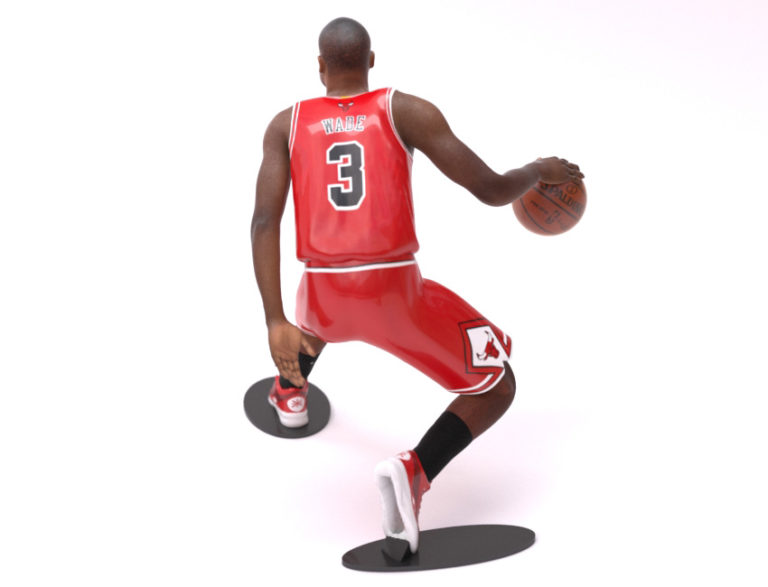 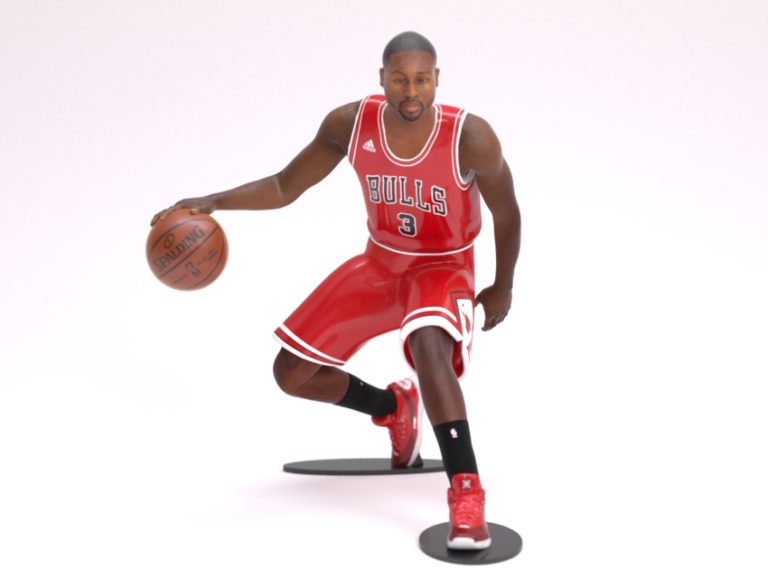 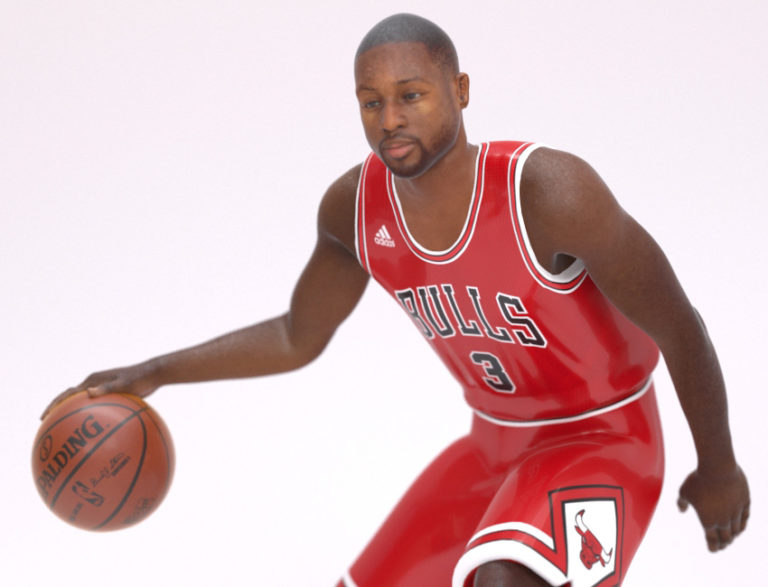 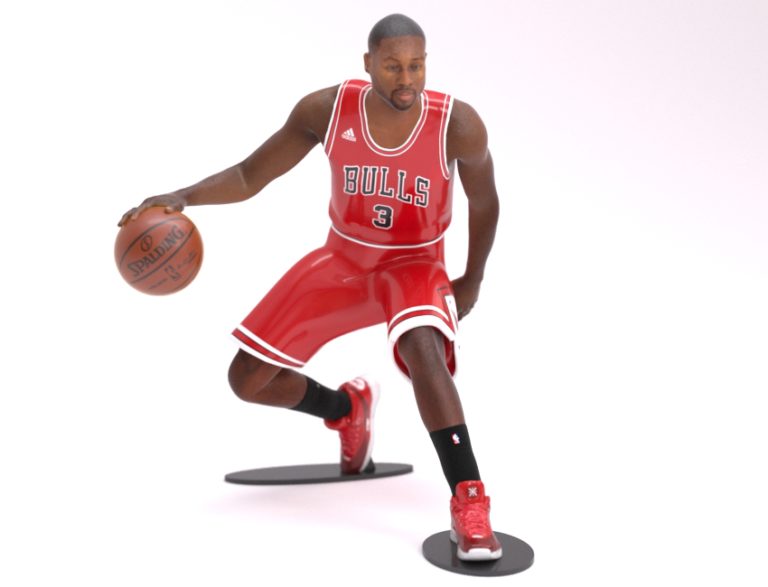 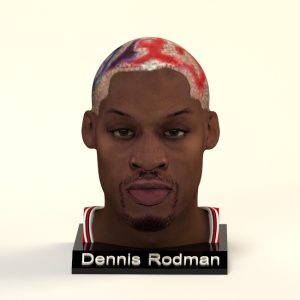 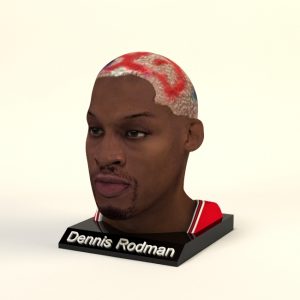 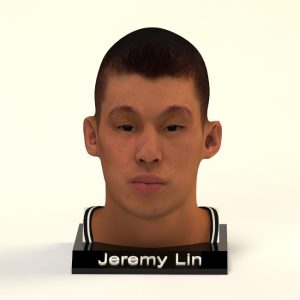 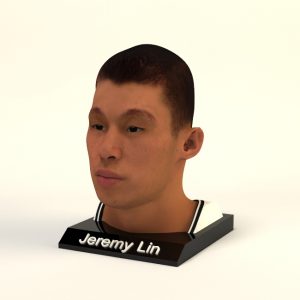 $55.60 VAT exclusive
American professional basketball player for the Brooklyn Nets of the National Basketball Association (NBA). He unexpectedly led a winning turnaround with the New York Knicks in 2012, which generated a global following known as "Linsanity". Lin is one of the few Asian Americans in NBA history, and the first American of Chinese or Taiwanese descent to play in the league. He is also known for his public expression of his Christianity. 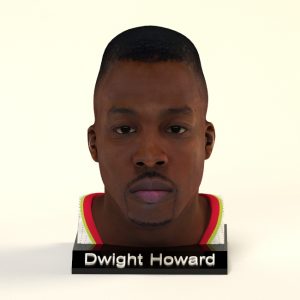 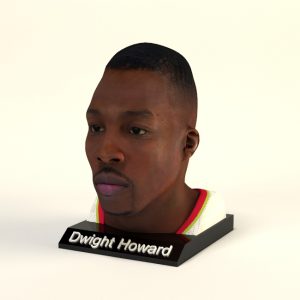 $61.72 VAT exclusive
American professional basketball player for the Atlanta Hawks of the National Basketball Association (NBA). An eight-time All-Star, eight-time All-NBA team selection, five-time All-Defensive member, and three-time Defensive Player of the Year, Howard has been ranked consistently as one of the best in the league in rebounds, blocks, field goal percentage and free throw attempts, and has set numerous franchise and league records. 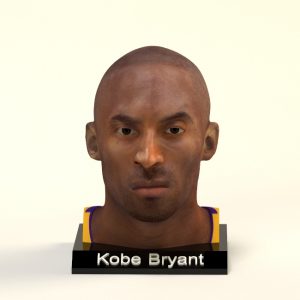 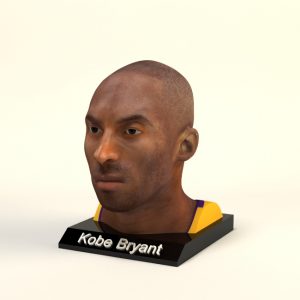 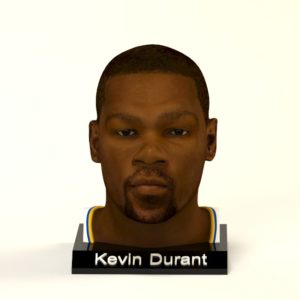 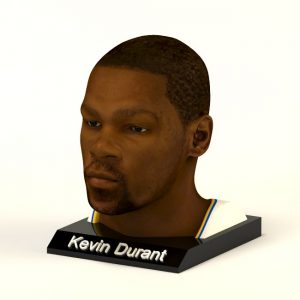 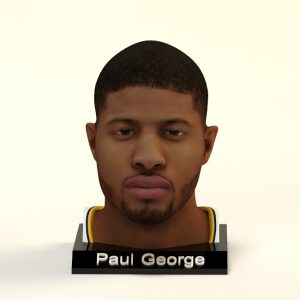 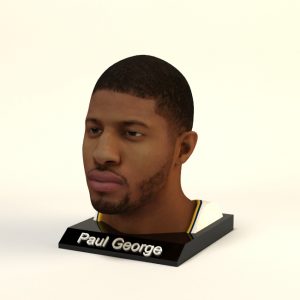 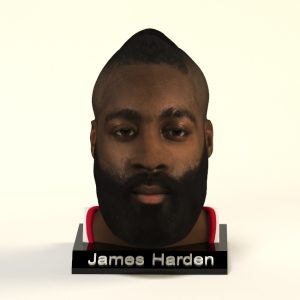 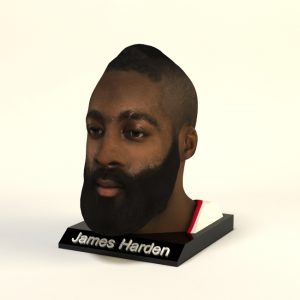 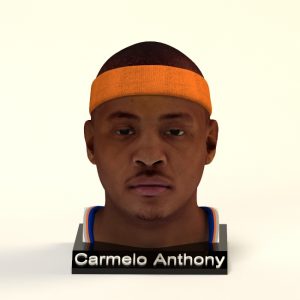 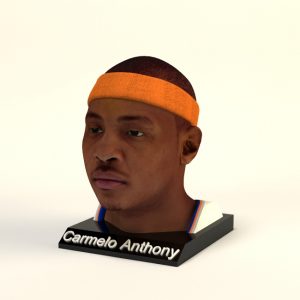 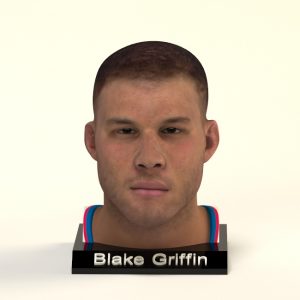 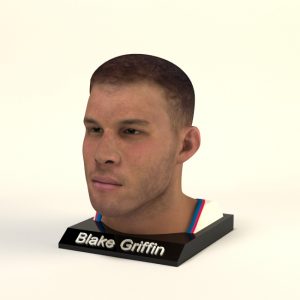 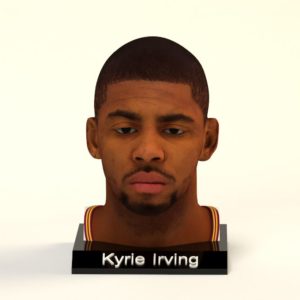 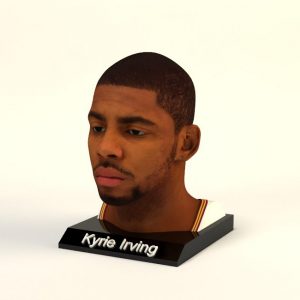